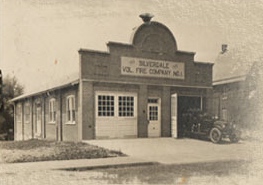 The organization of a Volunteer Fire Company in the Borough of Silverdale on November 11, 1914, was effected as a result of a rather serious fire at the Silverdale bakery earlier that year. The movement was headed by Henry A. Shaffer. He called a meeting for Wednesday, November 11, 1914, which was held at the clothing factory owned and operated by Jacob C. Wismer. Organization took place at the initial meeting, when 24 members were enrolled. 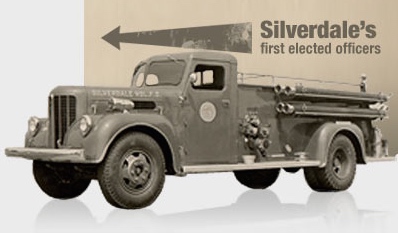 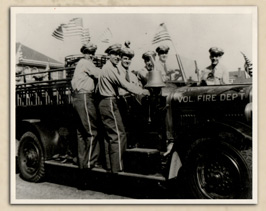 January 12, 1915, the company purchased its first equipment, eight Paragon fire extinguishers and two dozen charges, at a cost of $60.00. On February 2, 1915, six buckets were added to the company’s equipment. The first vehicle used by the company was owned by J. C. Wismer, and was a Jeffrey truck used in his clothing business. 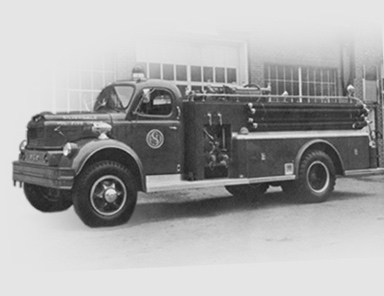 The third quarter-century was marked by a rapid increase in development within the company’s coverage area. This development created a need for additional equipment and facilities. In December 1966, the company purchased the small house next door and has been using it as a rental property since that time.

The need for additional storage space for larger, heavier, apparatus led the Company to erect a metal building behind the firehouse in February 1975. In August 1979, the company authorized the purchase of a Pierce 1000 gpm Pumper. 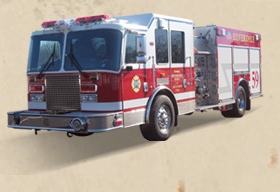 One of the more frustrating things about weight loss generally, and weight loss pills in particular, is their relatively slow pace. viagra online Even a very effective and well-established weight loss pill can take a while to work.